Ensuring compliance with various codes and regulations is about doing things properly. EN81-20 is no exception. All our elevators at Next Level Elevators comply with standards.

Released in 2014, new safety standards replaced the old EN81-1 standard. These changes brought to us by the European Committee of Standardisation are about strengthening lift safety, with technology and knowledge in mind.

Keep in mind that the above is an overview. For more specifics regarding the new standards, interested customers are encouraged to read the official EN 81-20:2014 standards documents.

Note: Elevators put in operation before 1. September 2017 are not affected by the latest code. 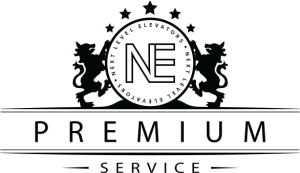